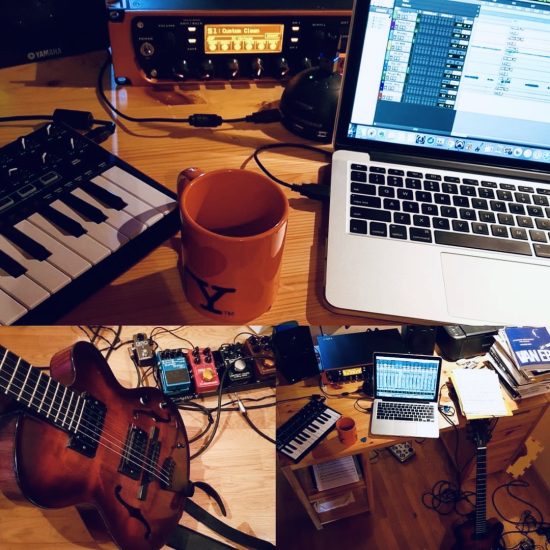 Once your purchase is complete, we’ll reach out to you via email within 24hrs, and find a suitable time to discuss details of your recording. Please provide your email (and telephone number if possible) and we can discuss relevant details .

If you are interested in having me play on your recording you can reach out through the contact section and tell me about your project. Please provide your email (and telephone number if possible) and we can discuss relevant details. I have a very well equipped home studio (equipment (list below).

​All in addition to an extensive collection of acoustic/electric guitars, amplifiers, and effects!

With over 25 plus years of experience as a performer and teacher, I have extensive touring experience as a leader and a sideman in multiple genres. I performed, toured, and recorded with some of the most respected names in the industry. These include Hiram Bullock, Bob Reynolds, Jure Pukl, Dean Brown, Vardan Ovsepian, Damian Erskine, Stef Burns, J Kyle Gregory, Chaun Duprè Horton, Tatiana Parra, Ziv Ravitz, Marco Panascia, Janek Gwizdala, Joe Sanders, Audun Waage, Colin Stranahan and many others. 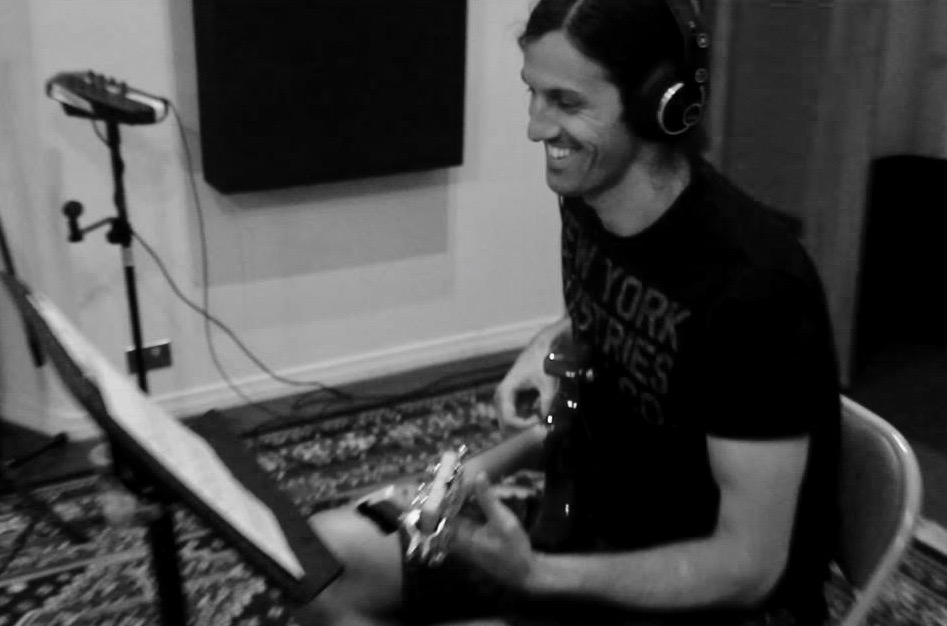 Listen to my recordings HERE

“Jan Sturiale is part of the unconventional group of jazz musicians that mix the tradition of creative jazz language with the spirit of rock music and a classical background. His ability to translate his varied musical influences into a coherent jazz language gives his compositions a distinctive character ” – Jazz In Europe

“Jan is a complex individual, a piercing intellect coupled with a depth of feeling. These characteristics are manifested equally in his music. His warmth and profound emotion permeate his music, which is filled with personality and diversity of mood.” – Vardan Ovsepian, Pianist

“Jan is an excellent musician. He actively performs, writes, and teaches music at a high level. He displays excellent technique on the guitar. He is also a prolific composer. On a personal level, Jan is a warm and sincere individual. I consider him to be the ideal peer to musicians in the professional world. He is easy to work with and highly professional.” – Tim Miller, Guitarist

“As a concert artist and music instructor at the Musicians Institute
(MI/GIT) for over thirty years, I see many talented musicians from
around the world. I have rarely seen a musician with his blend of talent
and expertise in modern music. His knowledge, experience, and
originality make his work exceptional, He has an understanding of both
American and European music and has developed aesthetics combining the
two traditions. ” – Sid Jacobs, Guitarist

In 2017 Jan recorded in New York his latest project “Roadmaps” at Bunker Studio together with Jure Pukl, Marko Churnchetz, Miha Koren and Klemens Marktl followed by a European tour that had brought the band around Europe.

Graduated from the  Conservatory of Udine and later the Conservatory of Trieste in the jazz department. Jan received the Gary Burton Scholarship from Berklee College of Music to master his studies.

Whether Sturiale is leading his own band or performing as a sideman, he brings to the table versatility and professionalism, and ability to find creative ways to interpret a global array of styles and idioms.

“Jan Sturiale is an Italian guitarist I’ve come to know, and I believe his playing ability is extraordinary. We met through colleague Dean Brown who Jan toured in Europe. I’ve also seen Jan’s instructional website with his guitar video tutorials. He’s got great educational lessons if you’re a guitarist at any level from beginner to expert and really want to learn the instrument at a new level. On the site, Jan shows how to get the most out of music with your guitar by sharing all his secrets of great music-making.

Jan’s past projects, tours, training, and guitaring techniques all make him an
extraordinary talent. Creative, dedicated, personable, and with a good ear for
making music, Jan has also proven himself to be an extraordinary composer and
producer as well.” – Will Lee